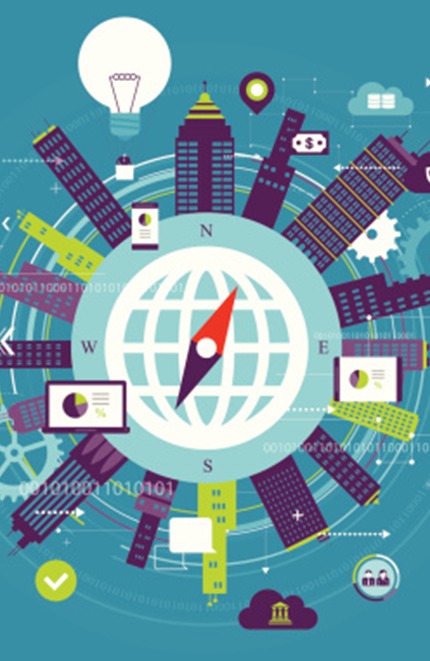 Our professionals have a wide variety of backgrounds.

A Sampling of Our Professionals

Transactional/Branding:  Former GC of a film and television production company.

Dr. McKinney has been practicing law for over fifteen years in Silicon Valley and Southern California. He has been in private practice at both Morrison & Foerster LLP, Palo Alto, and Townsend Townsend & Crew, Palo Alto, and has served as Chief Patent Counsel for a public company. Dr. McKinney received his law degree from Stanford Law School, where he was a Brown and Bain High Technology fellow. Prior to entering law school, he worked as a scientist for Zeneca